We’re constantly made to feel like we’re too small to make a difference and that things are just the way they are. At Project Cece, we beg to differ! Let’s look into what boycotting a brand actually means, why some clothing companies are being targeted, and what we believe is the most effective way to achieve change.

What does boycotting mean? 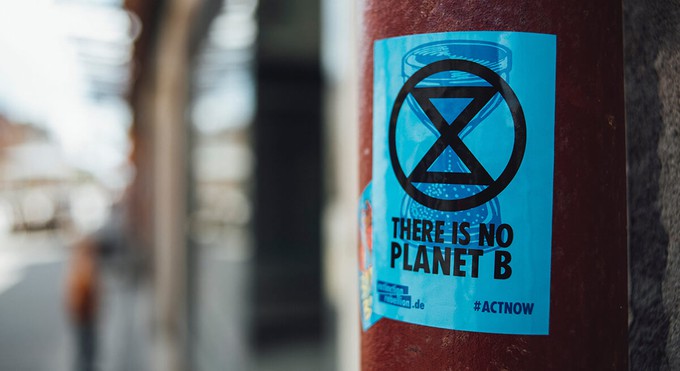 Boycotting is a form of protest that consists in refusing to buy from a company as well as withdrawing social relations with them.

While you’ve probably heard it many times over the past few years, it’s nothing new. Actually, the first form of boycott took place in the 1790s when people stopped buying slave-produced sugar. However, the term wasn’t coined until the late 19th century.

Why would you decide to boycott a company?

The reason why some people decide to boycott a company is, usually, to express disapproval and pressure them into making a change. 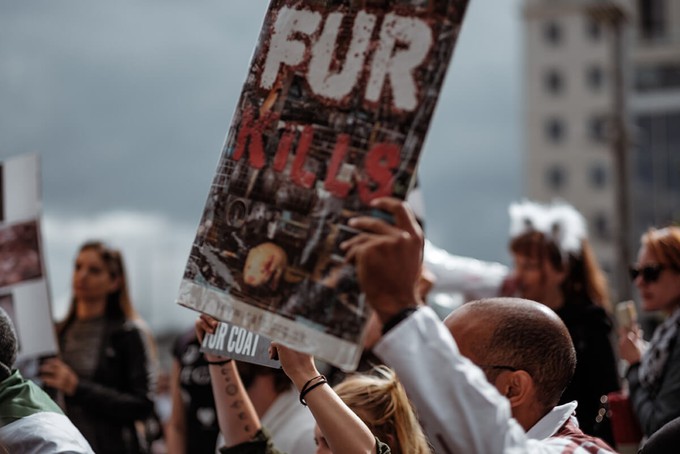 When it comes to fashion, it’s easy to see why boycotts happen so frequently, no matter how much we love this industry:

Boycotting is often successful. While it can take time, there have been countless instances in which a company has changed the practices that had angered so many consumers.

This is probably because a boycott goes beyond the financial loss inflicted by the group of people who stopped shopping there: it attacks the company’s public image, highlighting their dodgy practices.

Even better: think of it as ‘buycotting’

While some companies undoubtedly employ worse production practices than others, when it comes to fast fashion the main problem goes beyond a specific brand or two.

It’s the fact that fast fashion in itself is not sustainable.

After all, how could it be, when it relies on buying new clothes every season only to discard them after a couple of wears?

That’s why we believe that, rather than just boycotting some fast fashion companies, it’s important to, as they say, vote with our dollars—or pounds. 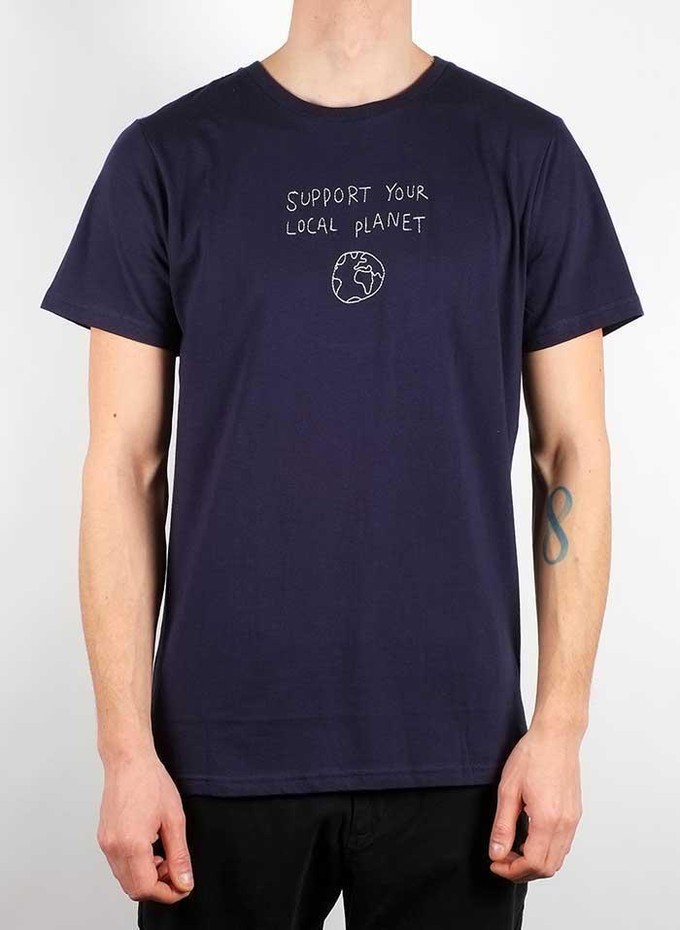 Instead of just stopping to buy products from a specific brand, you actively direct your monetary efforts towards companies that follow practices that you approve of.

By voting with your money, you show them what you’re actually interested in. It’s not a coincidence that we now see many more vegan and organic alternatives in supermarkets!

When it comes to fast fashion, buycotting consists of choosing slow fashion instead, buying clothes that were made to last and produced by companies that care about both the environment and their workers.

This also allows you to support the small independent brands behind these inspiring changes, which definitely need it a lot more than high street giants.

Remember: nobody is too small to make a difference. Most certainly not you!