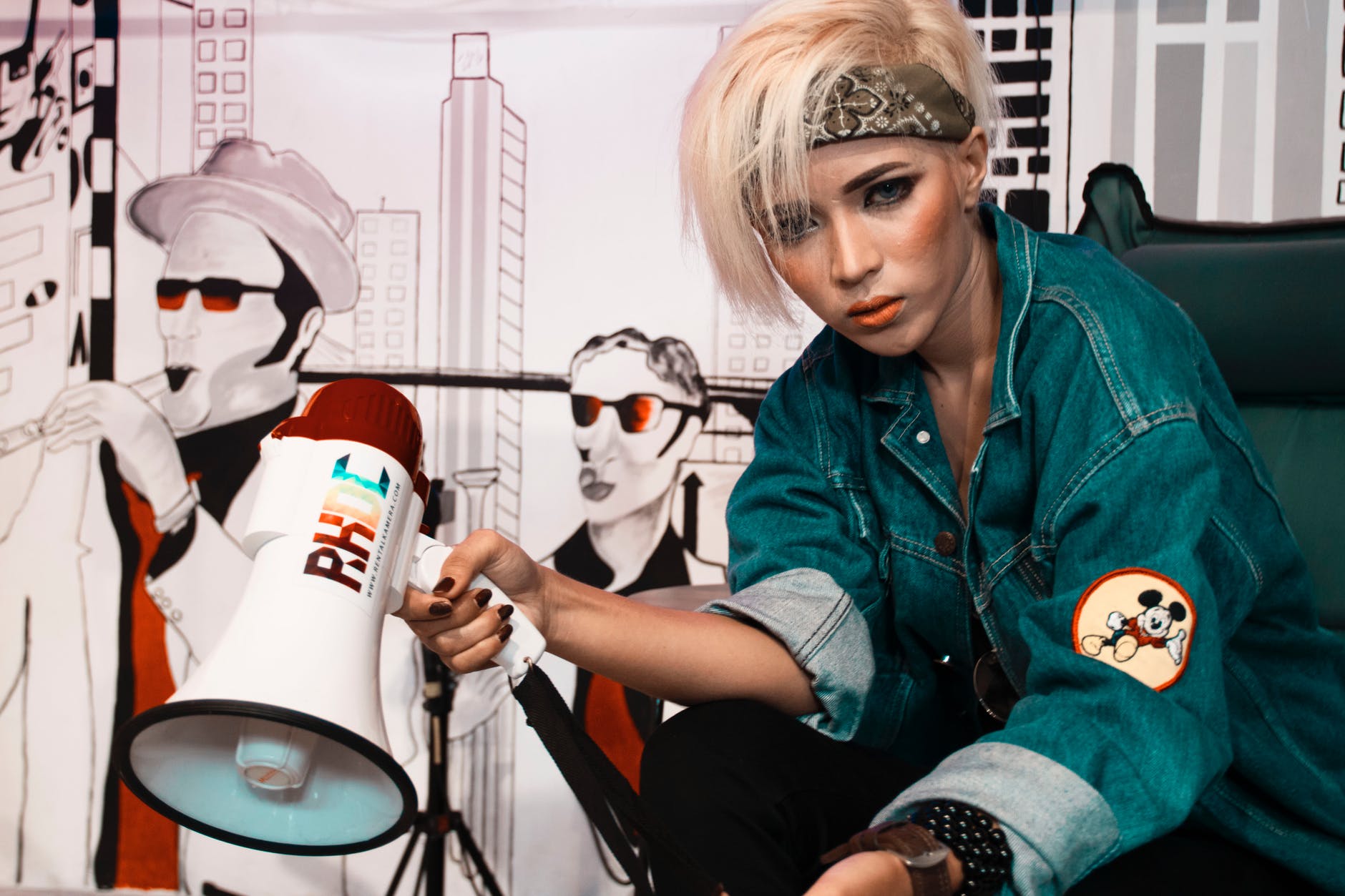 Ever since we've entered the sustainable fashion world we have heard this statement a lot: 'The fashion industry is the second most polluting industry in the world.' We heard it at seminars, in workshops, documentaries, and for a long time, we believed it was the truth. But at some point, we started to wonder where this statement came from and if it was really true. We have searched the internet for information and in this blog post, we will show how polluting the fashion industry is compared to other major polluters. 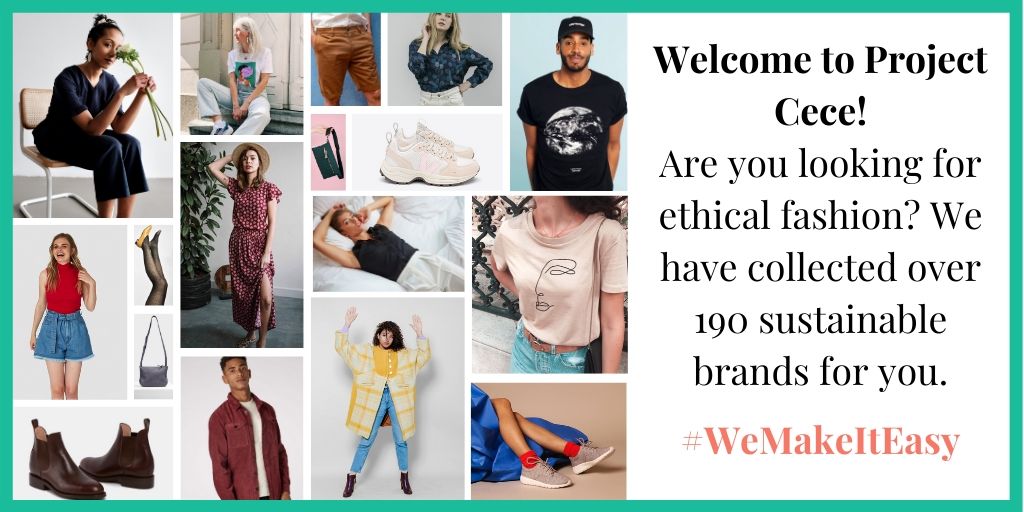 The CO2 emission of your clothing

60% of all clothing that is developed is produced in developing countries. All the clothing produced there is transported by boat. These cargo ships are very polluting and there is little regulation about what these ships are allowed to emit. In addition to CO₂ emissions, other toxic substances are also emitted, which leads to increasingly poor health of people in adjacent coastal areas. CO₂ is also emitted during the production of clothing. This happens in the factories where the clothing is produced, and if the materials are made from an animal then they also emit CO2. After you bought the clothing you also need to wash and maintain the clothing, this also costs CO2.

All this CO2 emission comes down to an average of 1 ton of CO2 per person a year. To put this in perspective, an average Briton emits 1.49 tons CO2 a year for heating and 1.39 ton CO2 for food. So there is a lot to win when it comes to clothing! 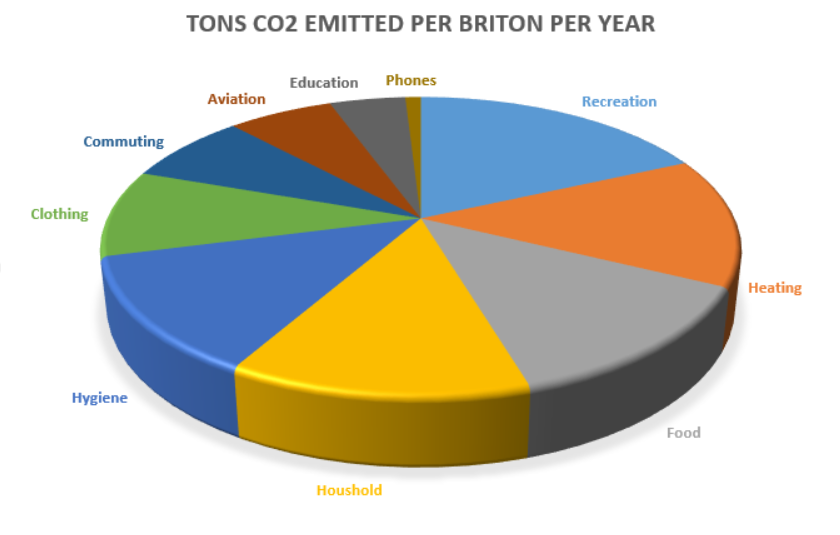 Source: Your carbon footprint revealed: Climate change report finds we each produce 11 tons of carbon a year - and breaks down how we do it | Independent

The production of clothing costs a lot of water throughout the whole process. This starts with the plants that are grown for clothing. Most clothing (40%) is made of cotton. Cotton is a very thirsty crop that needs a lot of water. To grow 1 kg of cotton, you need 10.000 litres water. In addition to that, a lot of water is also used for the dyeing of the clothing. 17 to 20% of industrial water pollution is from textile dyeing and treatment. Often this water is thrown back into the river after use, without prior treatment. They say for good reason that you can see which colour will be in fashion next year from the colour of the river in China.

Greenpeace found at the Citarium River in India that the wastewater that was discharged led to a deterioration in the health of more than 5 million people. The animals that used the river also suffered from the polluted water. The water was found to contain the toxic substance nonyphenol. This substance is deadly to the animals that live in the river and burns on human skin. The majority of clothing production takes place in developing countries. There is often no regulation here against the discharge of wastewater, which leads to terrible pollution.

All these factors from seed to fabric cost a lot of water, which leads to a large water footprint. For example, a cotton T-shirt requires 2.700 litres of water and a pair of jeans 8.000 litres. You only need 49 litres for an average shower, so this is quite a lot. But how does this compare to another industry that is said to have a large water footprint: The meat industry. 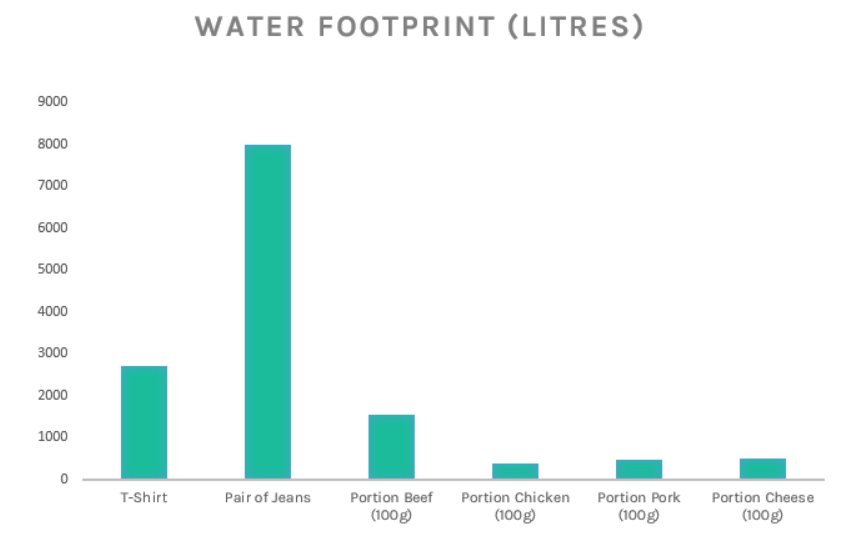 Source: The water footprint of food, by  A.J. Hoekstra et al.  and sources named above.

As you can see, a T-shirt and a pair of jeans have hands down a larger water footprint than eating one portion of meat. But you may not buy a new piece of clothing every day and it could be that you will eat a portion of meat every day. If we assume that a garment is worn 7x (which is the average for the UK) and you wear 5 pieces of clothing per day with a total water footprint of 20.000 litres. Then you waste 20,000 litres of water on clothing every week. If you eat a steak every day, you are at 10.850 litres, about half. The fashion industry, therefore, wins in the area of ​​water wastage.
Buying less, and more sustainable clothing will, therefore, have a big impact on your personal water footprint.

Here you find jeans that waste less water during the production

Waste problem due to clothing

The western world lives in a throw-away society. As was mentioned before, an item of clothing is only worn 7 times on average in the UK. This leads to huge amounts of waste. Every year 300 million kilograms of textile is thrown away in the UK. In addition to that, part of the new clothing is also not being sold. As many as 6.5% of clothing is not sold, that is around 21.5 million items of clothing. Of this, 1.2 million is destroyed without ever being worn. And it not only a problem that a large quantity is thrown away, but it is also a problem that it takes a long time before the textiles are degraded. This can often take years, especially with fabrics such as nylon that can take up to 40 years to break down.

Pesticides and insecticides footprint of clothing

Again the problem with cotton. 2.4% of all agricultural land used is used for cotton. The cotton crop uses 6% of all pesticides and 16% of all insecticides used worldwide. This is not only directly toxic and harmful to the environment, but some insecticides can end up in the fatty tissue of animals and humans and can stay there for decades.

Conclusion: The clothing industry is very polluting but second most pollution is hard to say

The fashion industry is certainly a huge polluter. In addition to the large areas of pollution mentioned above, there is also much deforestation for materials such as viscose and synthetic clothing cause micro-plastics to be released into the environment. So we can definitely say that the fashion industry is polluting every step of the way. However, we cannot say that it is the second most polluting industry in the world because there are so many areas where you need to compare. We can say that a lot can be gained in many areas. Organic cotton usually uses fewer pesticides, less water and the wastewater is cleaned before it is returned to nature. So you can certainly make an impact by buying sustainable clothing!

We use cookies to analyse how the site is used and for social media integrations. Have a look at our privacy policy to find out more. By continuing to make use of the website or by clicking "Agreed", you agree to our use of cookies.
More information Agreed